Now Hiring: Are you a driven and motivated 1st Line IT Support Engineer?

Reach out to the world’s most reliable IT services.

Python is a high-level, general-purpose and a very popular programming language. Python programming language (latest Python 3) is being used in . web development, Machine Learning applications, along with all cutting edge technology in Software Industry Python Programming Language is very well suited for Beginners, also for experienced programmers with other programming languages like C++ and Java. python-programming-language Python-Tutorial 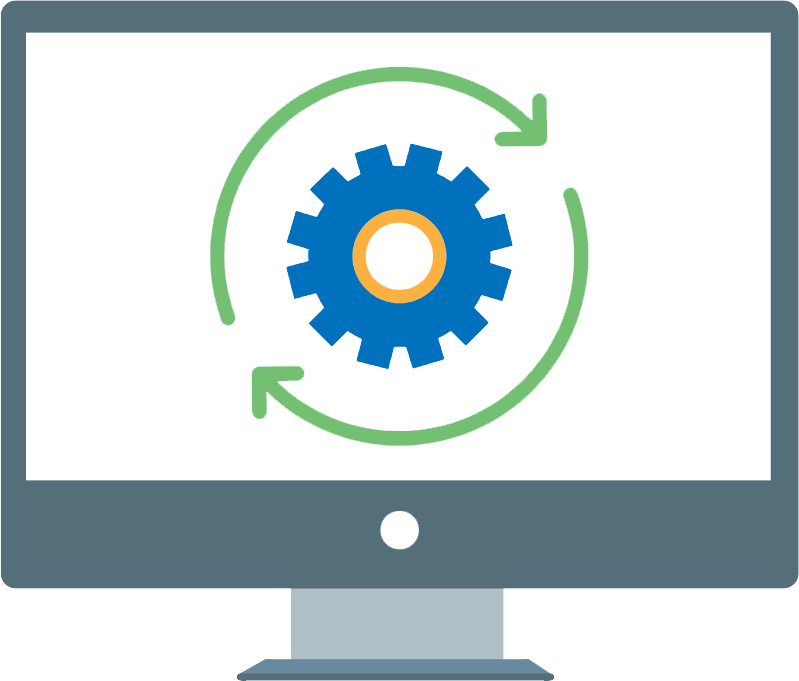 Below are some facts about Python Programming Language:

Python programs generally are smaller than other programming languages like Java. Programmers have to type relatively less and indentation requirement of the language, makes them readable all the time.

We run all kinds of IT services that vow your success